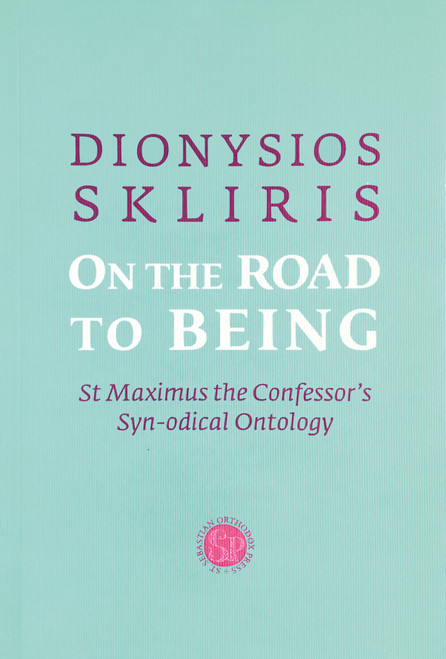 Тhe present volume articulates a “dromic ontology”, based on the thought of Saint Maximus the Confessor. The meaning of this ontology is that being is not perfect in the beginning, but is expected to be realized after a historical trajectory (“δρόμος”) at the end of History. In this sense, we are not yet “beings”. We are “on the road” to being, which will be achieved in the future. This “ontology of the way” is based on a relevant “ontology of the mode”. The conjunction of the two complementary approaches is that History is an itinerary (δρόμος) in which takes place a dialogue between on the one hand God’s logoi, i.e. God’s will for an accomplishment of nature in the future, and, on the other, man’s modes, i.e. man’s modifications of nature in response to the divine call. The locus of this dialogue par excellence is Christ Who by becoming a man assumes both the divine logoi and novel surprising modifications (tropoi) of the created nature, thus promoting the historical dialogue in unexpected ways. The work of this volume is first of all a philological investigation of Maximian terms, the ways they are used in different contexts, their syntagmatic and paradigmatic relations etc. The evolution in the use of these terms in relation to similar but also different uses by other Fathers before and after Saint Maximus is also of great interest. After this philological investigation comes a theological analysis of Saint Maximus’ vision about what salvation is.