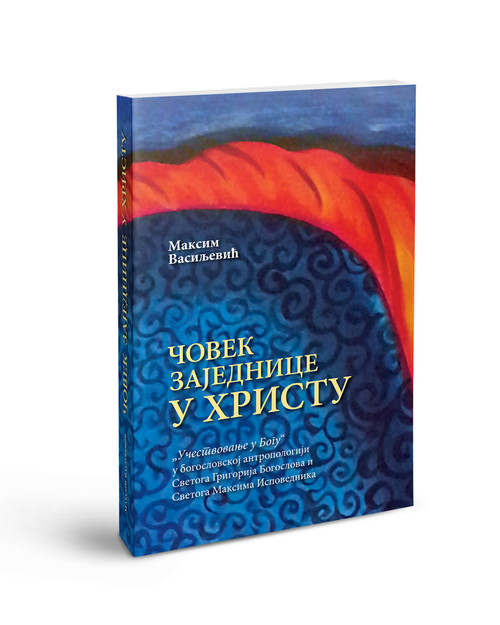 “Participation in God” in the Theological Anthropology of St. Gregory Nazianzen and St. Maximus the Confessor. (In Serbian: „Učestvovanje u Bogu“ prema teološkoj antropologiji Sv. Grigorija Bogoslova i Sv. Maksima Ispovednika). Approaching the subject of participation mainly as a common fact of ecclesial community, the author attempts, with the help of witnesses from two Fathers of the Church, Gregory the Theologian and Maximos the Confessor, at seeing what the importance of this participation is for man and for community (κοινωνία). He acknowledges that the problem of participation in its biblical and patristic endowments is in general a problem of personal relationships and of communion of man, first and foremost, with God and with other people and the world which surrounds him.
The elucidation of the problem demands that we see this relationship not only as a noetic or conscientious relationship, but as a relationship of existential man’s existential dependence on God, on humanity and on the world, of an instrumental link of this three-fold reality of the fact of the personality-referentiality of man.

By: Arhiepiskop Dimitrije TrakatelisIn The Fathers Interpret, you have six different studies presen

Diary of the Council: Reflections from the Holy and Great Council

By: Bishop Maxim Vasiljevic Diary of the Council emerged from the need of its author to appropriate