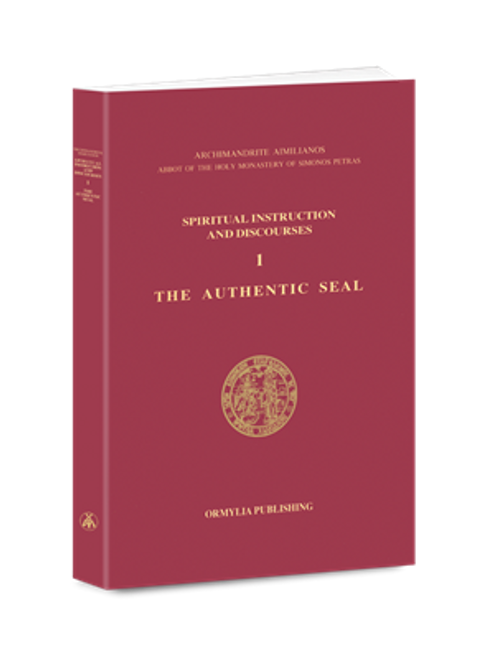 The Authentic Seal is one of several books of Elder Aimilianos, such as The Way of the Spirit, The Church at Prayer, and Psalms and the Life of Faith, that have been translated into English and are spiritual classics. The present collection, marking the beginning (1999) of the publications of the talks and spiritual instructions of Elder Aimilianos, consists of two parts: the first contains texts which are concerned with the regeneration, organization, and operation of Orthodox monasticism, in particular the cenobitic system. The second part is made up of talks of wider spiritual interest. The reader will be struck with how seriously the author takes prayer. The teaching of this major Orthodox elder and author of the late 20th century is a revelatory discourse, spiritually instructive, and in the tradition of the Sayings of the Desert Fathers.

Psalms and The Life of Faith

The Church at Prayer

By: Archimandrite Aimilianos of Simonopetra The works collected in this volume reflect the importanc

By: Archimandrite Vasileios of Iveron With the book in your hand, Sebastian Press once again attempt

By: St. Nikolai of Ohrid and Zhicha (Velimirovic) Lives o