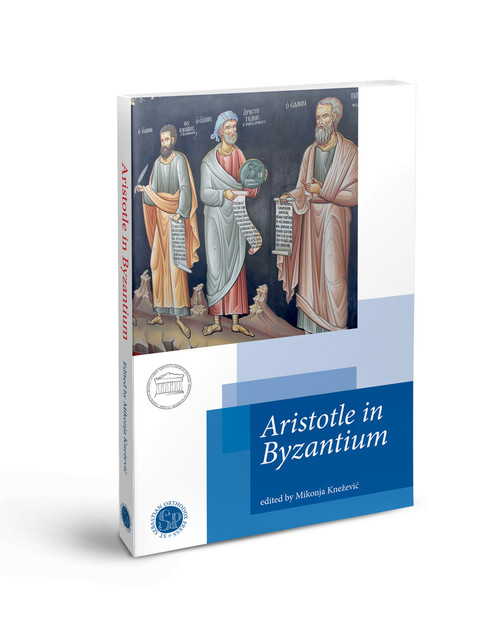 The reception of Ancient Greek Philosophy in Christian thought was for a long time considered under the “pro-crustean” scheme of “Platonic East” and “Aristotelean West”. However, through different studies, books, and critical editions it has been shown that Aristotle—whether he was neglected as kakotechnos or, again, treat-ed in a more affirmative way—was very well-known not only in the West but also in the Eastern Roman Empire. This fact is testified by generations of authors adopting, adapting, commenting, and criticizing the Stagirite, whose works have survived through over than 1000 of Byzantine manuscripts. This volume offers twelve scien-tific studies on different topics of Aristotelean philoso-phy that are to be found in Patristic writers and Byzan-tine philosophers. These studies show that the Stagirite was vividly present in Eastern Roman Empire from the first centuries of its existence till the Fall of Constantinople, which means that one may even speak of an uninterrupted tradition of commenting Aristotle in Byzan-tium. The volume can be treated as some kind of continuation of a previously published book The Ways of Byzantine Philosophy.

By: Steven-John Harris  Psychologically speaking, madness keeps a person from thriving in life,

The Meaning of Reality: Essays on Existence and Communion, Eros and History