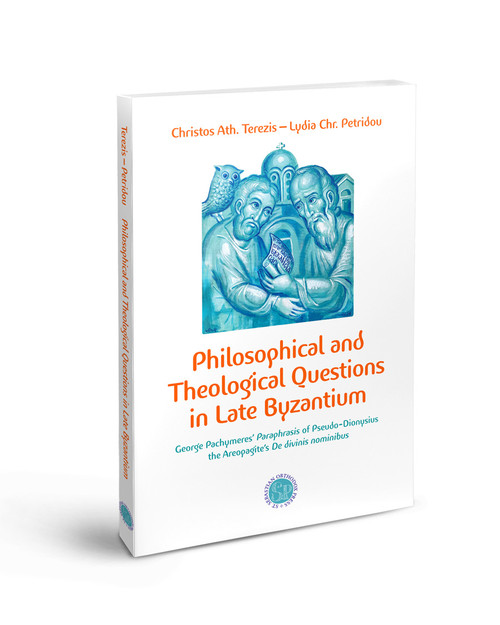 George Pachymeres (1242-c.1310) is considered one of the most significant representatives of the Palaeolagan Renaissance in literature and arts, which provided a new style to the spiritual paths. His entire work radiates Aristotelian thought. Pachymeres presents the whole of the Dionysian corpus with a fascination for its internal formation encyclopedism.
However, his main contribution lies in the fact that he established the philosophical and theological requirements for a scientific and rational understanding of the sensible world as a renewed theophany, which is clearly compatible with the principles of the Christian faith.
This study focuses on George Pachymeres's Paraphrasis of Pseudo-Dionysius' De divinis nominibus, explicitly investigating the fourth chapter of the treatise, which according to Pseudo-Dionysius is entitled "On the Good, on the Light, on the Beauty, on the Eros, on the Ecstasy, on the Zeal, and on the fact that evil is not a being."

By: Jovan Dučić Translated into French by: Petar Bubresko Published by Sebastian Press, Vidoslov, a

Author: Stephen C. Headley After Secularization deals with the current place of religion in four re

Faith as an Ecclesial Experience

Available for pre-order! Published by: Sebastian Press for USA and Canada, Indiktos and Holy Convent

By: Steven-John Harris  Psychologically speaking, madness keeps a person from thriving in life