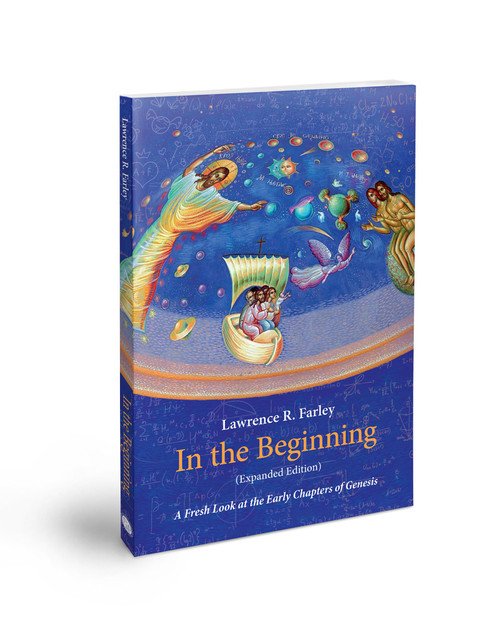 The first eleven chapters of Genesis contain theological truths which the world urgently needs. The present volume offers a verse-by-verse commentary on those chapters based on the Hebrew text, followed by a series of theological reflections distilling their timeless message. The volume represents an expanded edition of the original work, containing prefaces from the distinguished heads of three Orthodox seminaries, and a final appendix on the Fathers’ use of the creation stories.

A former Evangelical Protestant, Father Lawrence completed his M. Div. at Wycliffe College, Toronto, Canada in 1979. After six years in pastoral ministry with the Anglican Church of Canada, he entered the Orthodox Church in 1985 and enrolled at St. Tikhon's Orthodox Seminary in Pennsylvania. Ordained to the Orthodox priesthood in 1986, since 1987 he has served as the founding pastor of St. Herman of Alaska Church in Langley, B.C. on the Canadian west coast. He has authored more than twenty books, and has a weekly blog and podcast, “No Other Foundation”, with Ancient Faith Ministries. He lives in Surrey, B.C. with his wife Donna.

Available as E-book on Kindle

By: Bishop Athanasius Yevtich (Atanasije Jevtic) For us in the XXI century, it is important to high

Available for pre-order! Published by: Sebastian Press for USA and Canada, Indiktos and Holy Convent