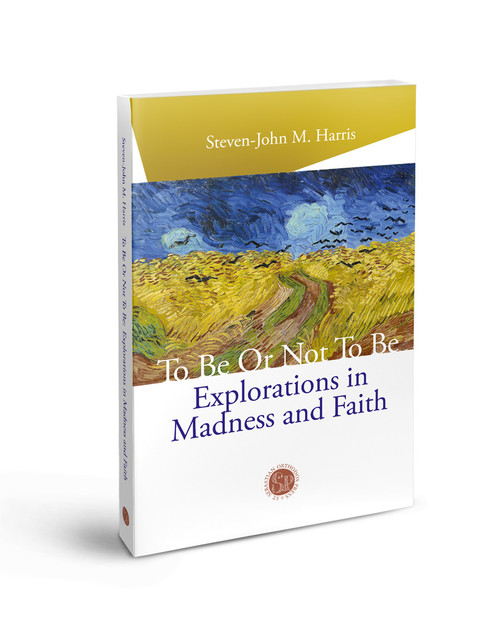 Psychologically speaking, madness keeps a person from thriving in life, relationships, and reality. Theologically speaking, separation from God is an illusion that causes needless suffering. While suffering is difficult, the author argues that the inability to suffer contributes significantly to the development of madness. In its various forms, madness also owes itself to the human difficulty of coming to terms with reality. Further, the author examines the problem of madness in its every day and more disturbing forms. He illustrates how attitudes such as separating people into “us and them” further contribute to alienation and madness. Notably, Dr. Harris develops a phenomenological view of disturbing behavior before linking them to psychological and dissociative models of the mind. The enormous costs of not addressing the seriousness of mental illness include various degrees of non-existence (unlived parts of the mind). Later chapters review psychoses, dissociative disorders, personality disorders, mania, suicide, and moral madness (religious fundamentalism) to illustrate how the phenomenology of madness has important implications for the hermeneutics of psychology and theology. These considerations are illustrated to demonstrate the potential for healing and participation in religious faith through descriptions, case material, and the challenges that each brings.

Steven-John Harris received his M. A. and Ph.D. in psychology from the United States International University, in San Diego, CA. He holds certificates in both Psychoanalytic Psychotherapy and Jungian Psychotherapy and was presented with the Distinguished Professor Award at both the California Graduate Institute and the American Behavioral Studies Institute, the latter at which he served as the Academic Dean. He was Co-Director of the Psychoanalytic Study Center of Southern California and is the former Clinical Director for the Center for Individual and Family Therapy in Orange, CA. Dr. Harris writes about how the discipline of psychology can support the aims of the Orthodox Christian Faith through numerous articles and with two books: God, Psychology and Faith in Dialogue (2018) and To Be or Not to Be: Explorations in Madness and Faith (2020). He is a clinical psychologist with a private practice in Newport Beach, CA. Contact: stevepsych22@gmail.com.
×

Wonder as the Beginning of Faith

Soul and Psyche as a Surprise; Psychoanalysis and Orthodox Theology in Dialogue

Edited by:  Evdoxia Delli and Vasileios ThermosThis volume signifies the first opportunity of

Author: Steven-John Harris"This book is an exploration into how psychology, especially psychotherapy

Faith as an Ecclesial Experience